Jazz in the Canyon is just around the corner. We are super pleased this year to have T-shirts. If you would like a shirt, please call 619 261 9645 or email sescull@gmail.com. You can also stop by Mossbrae Hotel (Wed-Sunday) in Downtown Dunsmuir at 5734 Dunsmuir Avenue to pick one up.  There is a limited amount of shirts, colors and sizes, but we will do our best to accommodate you. 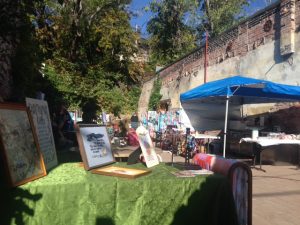 It has been a beautiful, fun-filled day so far. The The Ol’ Dunsmuir Faire was a smash hit. The general consensus from vendors and attendees is that it was very enjoyable experience. Wild Roots concerts at Pops was super fun. While it was a kid’s concerts, it seemed the parent’s had even more than the kids. Scott Silbert with Mitch Ross on drums was perfect in every way. And, at  everyone’s favorite store, The Dunsmuir Hardware.  The grand opening at Dunsmuir’s Mossbrae Hotel was elegant, breezy, social and fun. The Lone Arranger reverberated sweet sounds throughout the lobby. The Benny Goodman Egg special at the Cornerstone was delicious, as were Rick Garrett’s guitar melodies.

Now onward to the Wine & Paint evening happening at Yolanda Kurger eXp Realty. The theme is saxophone and sunflowers, but, of course, paint what you like. Jefferson Justice will be playing at the Dunsmuir Brewery and Terry Robb will be playing at Pops Performing Arts & Cultural Center.
IMG_6159(1) 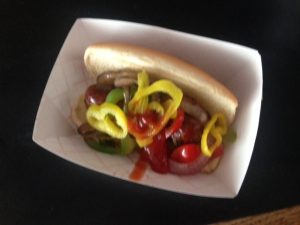 Crave’s Barbecue in the courtyard at Pops will be open  from 4 pm tonight through out the remainder of tonight’s Terry Robb concert at Pops Performing Arts & Cultural Center, as well as tomorrow’s concert with The Charles Valona Trio and Allison Scull & Victor Martin and the Midnite Band. 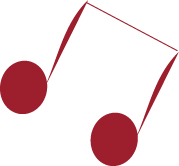 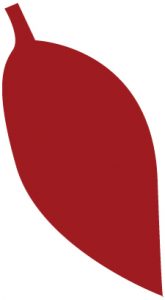 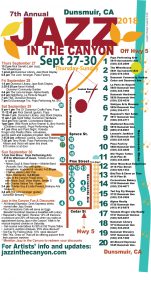 Now we know you’ve been seeing the preliminary Jazz in the Canyon flyers around town. We have just now completed a complete flyer with maps and music listings! Please click here on the for printable PDF of map (8.5 x 14 inches).

Let’s celebrate after this very long summer. Please help spread the word! We have a page with graphics and flyers for your use.

We’ve been working fast and furiously on 7th Annual Jazz in the Canyon. The posters are ready (Thanks, Suzanne). And, if you want to help spread the word by posting a few, click here for  printable pdf or click the image below. Updated flyers and graphics are available on the Maps and Flyers tab for anyone’s use who wants to spread the word.  And a flyer with the completed  schedule will be available from this website in a few weeks. Please feel free to spread the word. Thank you all for participating. 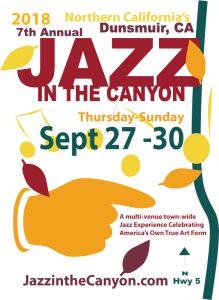 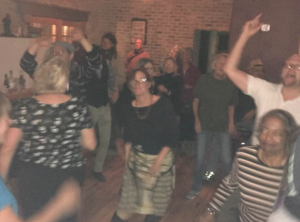 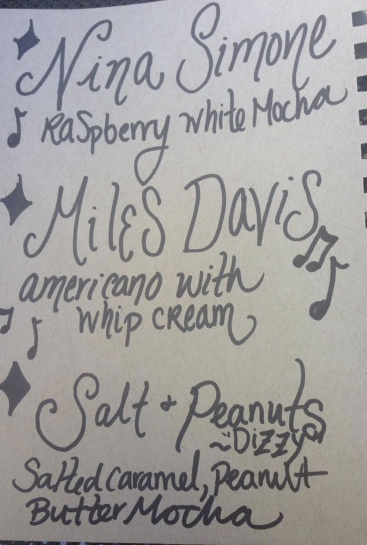 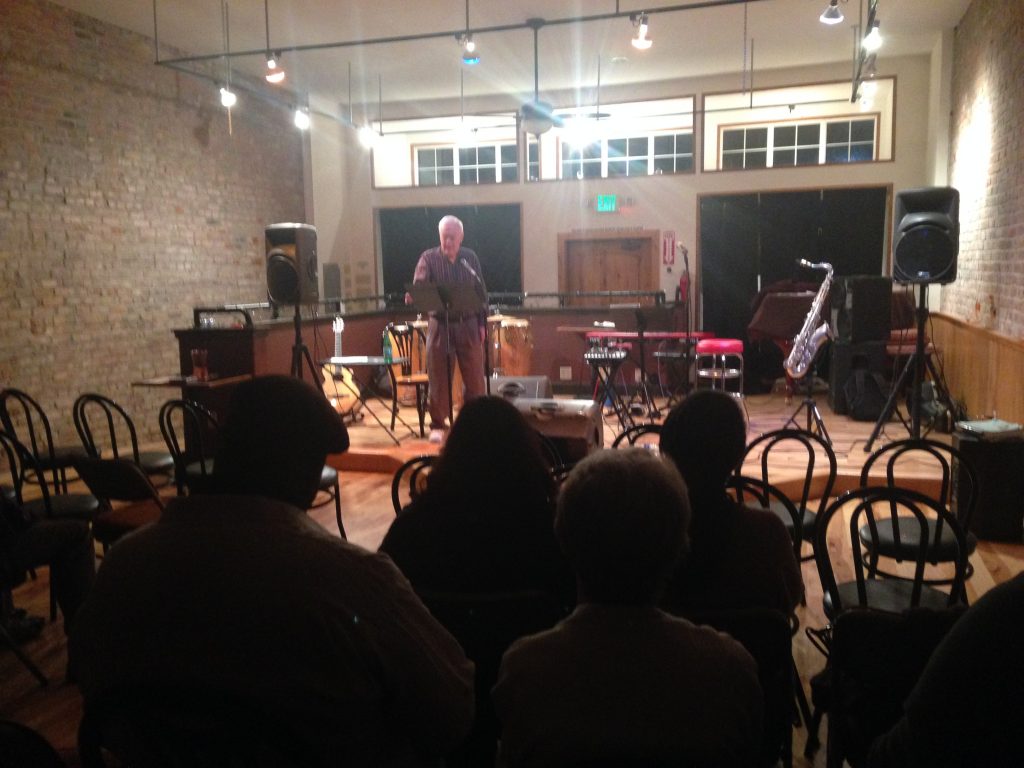 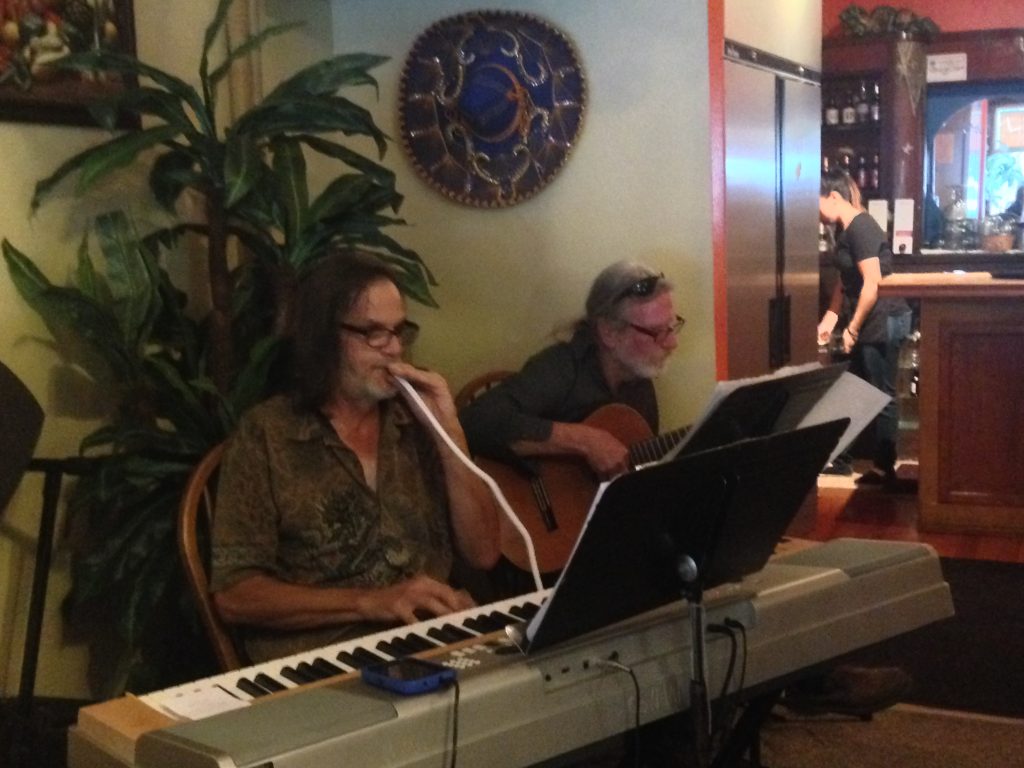 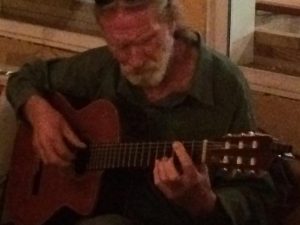 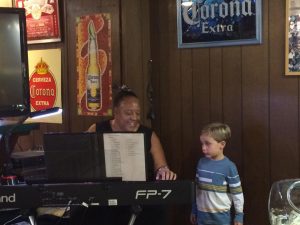 Jazz in the Canyon has begun. Thursday, September 28, Sylvia Hill played beautiful keyboards at the Pizza Factory! Rick Garrett grooved at the Dunsmuir Brewery on the patio. A beautiful start.